Here are some of my short stories:

Kris and Krampus: appears in From the Stories of Old

This is a not so traditional retelling of the Struwwelpeter poems. The Struwwelpeter is a collection of poems which depict naughty children and the punishments they receive. Ever heard of the scissor man who will chop the thumbs off thumb-sucking children?

In my story, good old Kris Kringle fights his inner Krampus when faced with naughty children.

Super Love: appears in Between Heros and Villains 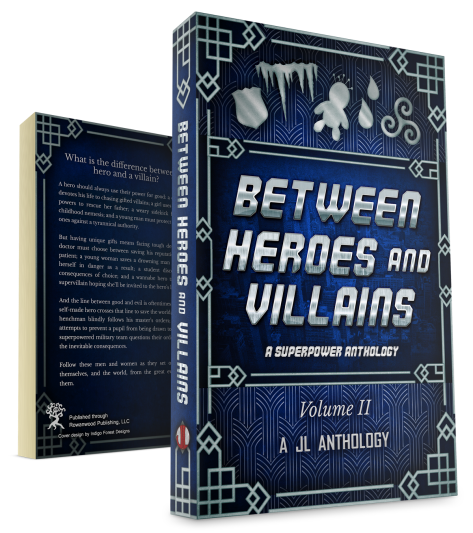 Super Love follows Madame Pain’s master plan to force her coworker to fall in love with her.

The Cat Lady: appears in Whispers in the Shadows 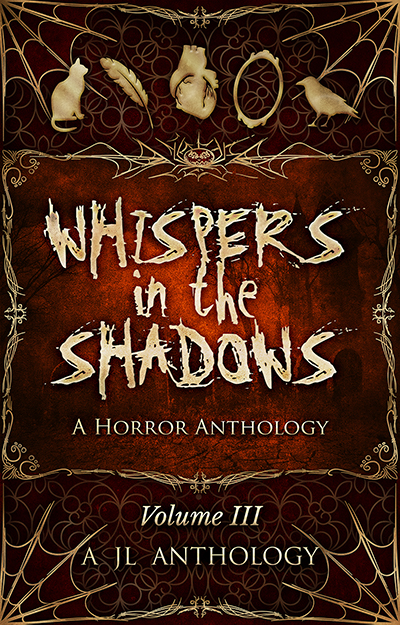 Mary loves her cats, feeds her cats, treats them as her family. She would do anything for them: walk on arthritic joints, beg from charity, even give them her last cracker. If only her cats viewed her the same way.

Dog Rescue: publicly performed at Woodneath Library as part of their scary story contest in October 2017. This one isn’t published anywhere. But I’m publishing here on my blog. 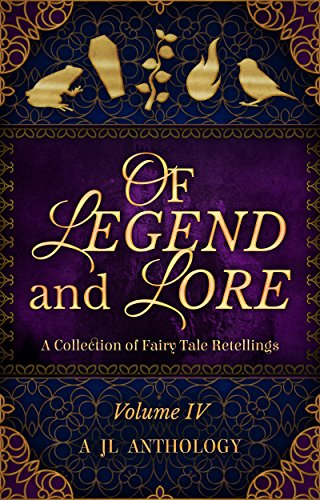 Gruffs vs. Dragon: appears in Of Legend and Lore

The three billy goats gruff have defeated the troll and crossed the troll bridge. Their story has become legend. That is fine for two, but Ferdi, the middle gruff, wants more.

In a cave, a dragon guards a legendary treasure. No thief can enter his lair, no sweet-tongued swindler could charm access to it, but Ferdi is determined to make the treasure his own.

Goodbye, Gigi: is published in a Bit of Magic 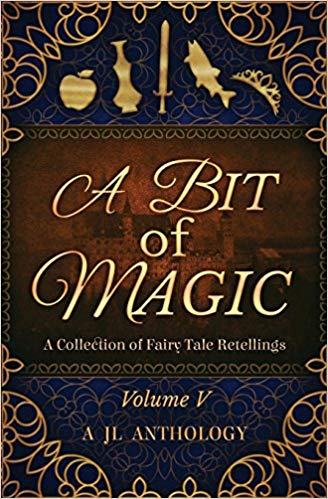 This is a retelling of Goldilocks and the three bears. Goldilock, now Gigi, is a thief who breaks into the home of the Ursine brothers. She breaks eats their food, breaks a chair, and is caught. Now the bears demand payment for damages and have given her one week to pay them back. Spiteful and still ready to make bad choices, Gigi plans to steal more to pay off her debts.