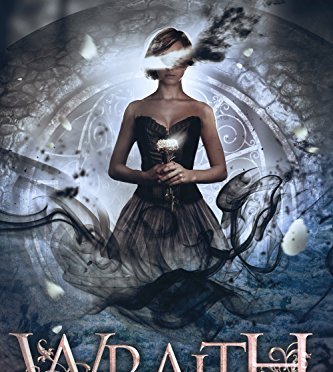 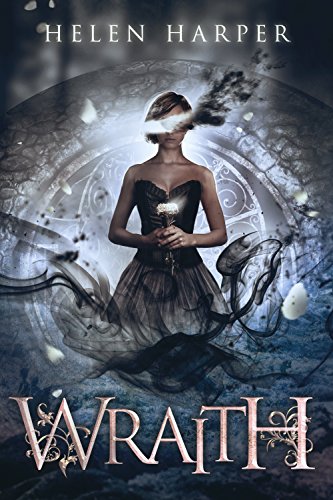 Summary:
Saiya lives in a town under siege. Gobblins rule the city and gobblins wait outside the city, cutting the city off from supplies. To survive, she detaches her shadow and finds secrets that she can sell or exchange for food. Her luck changes for the worse, when her shadow is capture.

Gabriel is a dark elf emissary visiting the city for the first time. While he enter the city wanting to see the atrocities caused by the goblin, he did not expect to be threatened by a shadow assassin, find his soul mate, and end up on a mission to find a magical stone that could give the goblins reign of Scotland.

Biggest reason this story gets 5 stars from me, I liked the story line. This is a romance story. Two characters are fated to be together, which I’m ok with, particularly because it doesn’t stop the relationship struggles. Yet, this isn’t a romance book. The damsel in distress is captured by her unknown true love and must save herself. She is on a mission to save her friend, and when the city is bombed, she runs into the bombing to pull her friend out of a prison. When things get really bad and everyone including the host goblins trying to poison the lovers, Gabriel is the one weakened, and Saiya rescues him.

Characters that originally look like they will fall into a standard role do not. The pretty rich girl who is after Gabriel could have easily become the jilted lover or jealous girl; instead, she is a rescuer and leads a silent rebellion. The benevolent prime minister has weakness in decisions. The rough information trader isn’t the one the drives the time urgency and isn’t the betrayer. Frankly, I enjoyed the main characters too. Saiya has an aversion to touch but is the kind of character you want to hug. Gabriel isn’t the standard male lead but has his hang ups such as telling Saiya the world would be better without any shadow wraiths.

I really enjoyed the world in this book. It’s set in Scotland, but it is not the rolling hills and old-fashion towns. This is a city, complete with its ancient castle and slum housing. The story features interesting locations, such as the information trader doing business from an abandoned bowling alley and the secret tunnel which is in a school.

So overall, I really liked this one.